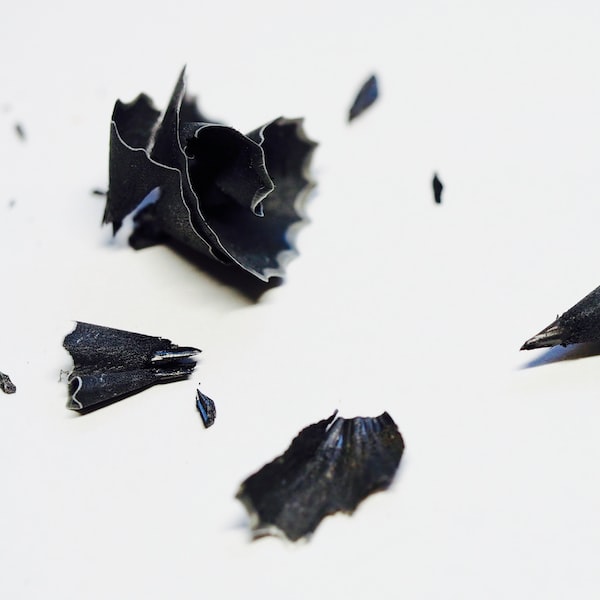 Around every second German retailer uses discount coupons: around 55 percent of the companies surveyed already offer their customers the opportunity to purchase products or services more cheaply with the help of coupons – almost five percent of the companies plan to do so in the future. The current results of the HDE retail business index also show that larger companies are more open to discount vouchers than small companies. A good two thirds of the companies whose sales are above the two million mark use coupons to acquire new customers or to retain customers.

The most widespread are coupons that are enclosed with handouts, brochures or magazines or that are delivered by post. In the case of the smaller companies, around half of those surveyed offer coupons, although here too they are mostly distributed via flyers and brochures. Regardless of the size of the company, sales via a service provider such as Groupon have so far only rarely been used. For the future, both smaller and larger companies are planning to further expand mailing and distribution via flyers and brochures. In addition, the larger companies in particular are concentrating on sending the coupons electronically by e-mail or newsletters. In the field of electronic media, clear differences in company sizes can be observed. Here, too, the larger companies are more willing to experiment: Almost a third are planning to offer additional vouchers for download on the company website.

“We have taken up this current trend in the trade at Kaufaktuell and expanded it for our customers – the coupon sheet is very popular,” says Hans Harden, Sales Director ,kaufaktuell. As of this year, the coupon sheet has been distributed to six million high-consumption households in ten metropolitan areas and integrated into the online portal. In the first editions, Unilever, Nordmilch, L’Oréal, Henkel and Arla and almost all full-range retailers in the German food trade and drugstores were involved in the campaigns.

The assessment of the current business situation in retail was more positive again in March, after the negative assessments had slightly outweighed the negative assessments in February for the first time in three months. Although the index value for the current business situation is just below the neutral mean at 99.4 points, it has improved significantly compared to the previous month. Almost 30 percent of the dealers rate their current business situation as “rather positive” – ​​around five percent even as “very positive”. The medium and long-term business expectations are also still optimistic. A comparison with the same month last year shows that around a quarter of those surveyed recorded a drop in sales of more than five percent, while 17 percent could look forward to an increase of at least five percent.