Take-Two: Fortnite has never had an impact on the gaming industry 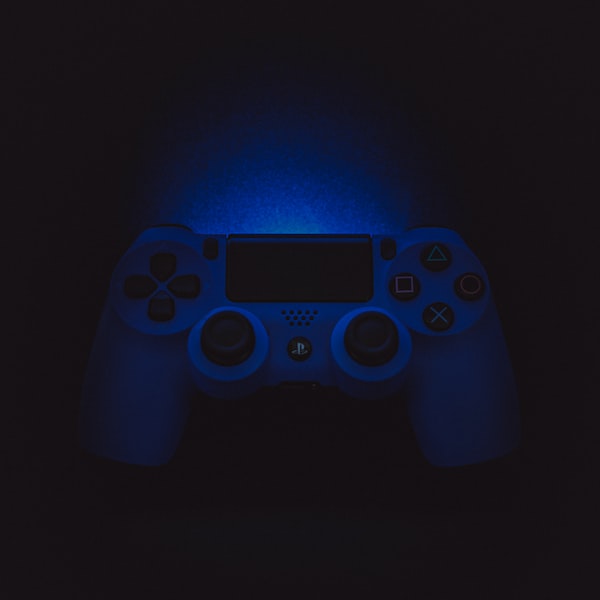 Strauss Zelnick, president and CEO of Take-Two, made a bold statement, but from his own point of view, he might even be right.

At the 2019 Global Consume, Technology & Services conference, Strauss Zelnick also answered a few questions, including the impact of Fortnite on the industry. However, according to Take-Two’s president and CEO, Fortnite, despite its amazing success and popularity, had no impact on the business in general.

“I am asked from time to time how Fortnite affects the industry. My answer is that it has never had any effect on him. We weren’t affected in the slightest. Our big hit products have been around since it was released because Fortnite is different from our products and our products are different than Fortnite. I don’t think for a moment that one business model can displace the completely different things available in another. ” Zelnick said, then added, “I think some companies have an excuse for Fortniter that their products aren’t selling well. However, we think that if a game is great, it performs well and if it is not so good, it does not perform well … ”

If we take that, Zelnick’s attitude and insights are understandable, but it is undeniable that, in a broader sense, the success of Fortnite is also due to the existence of the Epic Games Store. The businessman also had something to say about this.

“Although I wouldn’t bet on it, I think the stakes will go down and that will of course have an impact on revenue as well. I think it will happen soon. To put it in context: you launch a service that doesn’t have Grand Theft Auto, the industry’s biggest title, Red Dead Redemption, also one of the biggest titles, NBA 2K, the biggest sports game in the United States, WWE, Civilization, Borderlands, BioShock and I could go on … well, good luck then ”

According to them, the only question is who will be able to do business with whom, which store and which distributor …