Take-Two is working on three remakes or remasters 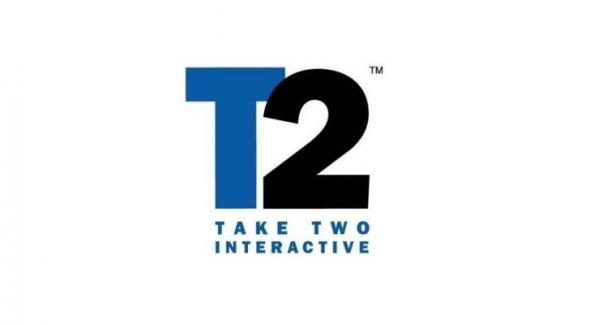 Take-Two, which is also behind GTA 5, has shown that it is working on three remakes or remasters that have not yet been announced.

Take-Two will announce a new series of games later this month, according to the company’s quarterly financial final report. The same report also stated that the company’s developers are still working on six remakes and / or remasters.

We know three of these. One is Grand Theft Auto 5: Expanded and Enhanced, the second is the current console version of the Kerbal Space Program, and the third is the multiplayer mode of GTA 5 that will become a standalone game, GTA Online. What are the other three?

There are a number of possibilities. There’s Red Dead Redemption 2, which could easily make an enhanced version for PS5 and Xbox Series X / S, or a remastered or remake version of the original Red Dead. But it could be possible to pass on the Mafia trilogy to the new console generation, perhaps the much-mentioned Bully could also get a new version. And of course Take-Two also has the Bioshock and the just 20-year-old Max Payne series.

What they actually work on, we get a remake or remaster, we will hopefully find out soon.

Skype microphone not working on Windows 10?

What to do when the Skype camera is not working

According to a Blogger on Chinese social network Weibo, Huawei may launch the Huawei Mate…

Warface – The Switch version arrived like a bolt from the blue