The Witcher: Rise of the White Wolf is not going to be a simple port 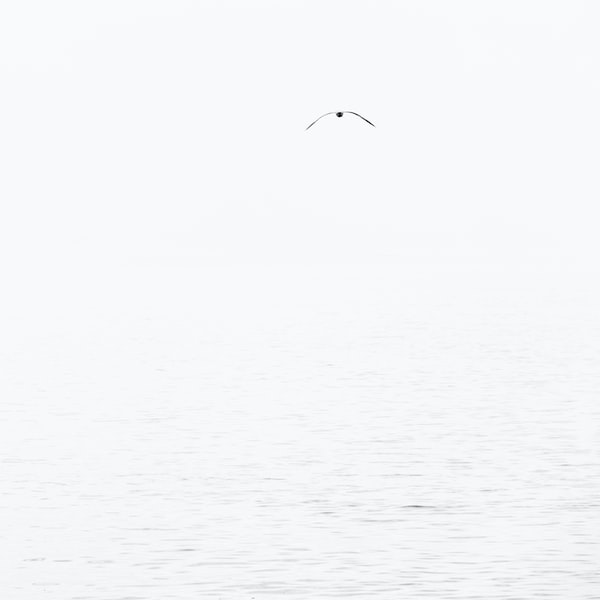 We previously announced through this message that a new version of the game The Witcher will be coming to Xbox 360 and Playstation 3, titled The Witcher: Rise of the White Wolf. Developer CD Projekt announced today that this version will not be a simple port.

Tom Ohle of CD Projekt said during an interview that the game is rebuilding from scratch for the consoles, with many improvements being made. Ohle said the following:

“We’re not just slapping together a port and are actually making a game built from the ground up to be an amazing console RPG. We’ve gone back and motion-captured a lot more combat animations for the new combat actions, like parries, counter-attacks, enhanced evasion, special attacks, etc. We’re also enhancing the enemy AI to make them more aggressive and perform a wide range of offensive and defensive actions to make the combat a bit more action-oriented.”

In The Witcher: Rise of the White Wolf, you once again step into Geralt’s shoes. The choices you make are by no means black and white and often you will have to choose the least bad option. In this console version of the game, the world around you is not very vibrant. The game has more vegetation than the PC version and a number of significant upgrades have been made, including a new, smoother combat system, better graphics and more animations. The story is said to last about 40 hours.

The Witcher: Rise of the White Wolf will be released in Fall 2009 for the PlayStation 3 and Xbox 360.