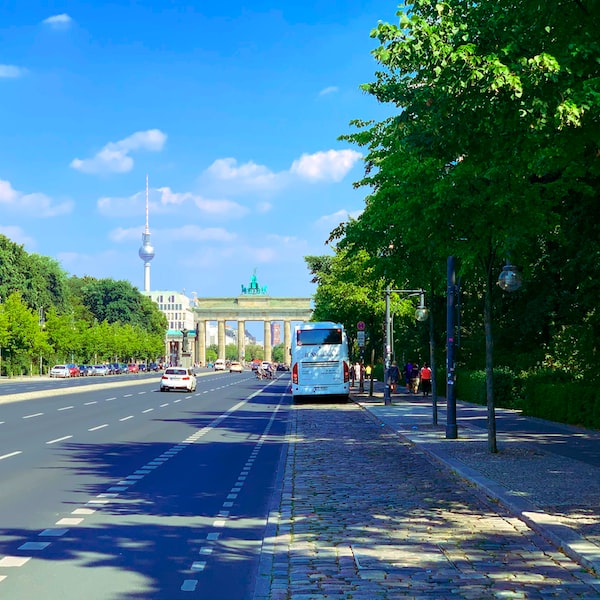 It was a turbulent day for publisher THQ and developer Kaos Studios, as it was rumored that the PlayStation 3 version of Frontlines: Fuel of War may have been cancelled. There has been much speculation about major issues with this release, but today THQ broke the silence with an official announcement.

Frontlines: Fuel of War is a futuristic first person shooter set in response to contemporary events. Following an energy crisis and a global depression, two parties, the Western Coalition (US/EU) and the Red Star Alliance (Russia/China) are fighting a conflict with each other. Expect a free world where you can run around and more than sixty military weapons and vehicles as you collect information in advanced ways and fight with a special system in which the ‘front’ takes a special place.

Frontlines: Fuel of War will be released on February 15 for PC and Xbox 360. The PlayStation 3 version will follow a little later, perhaps in April.