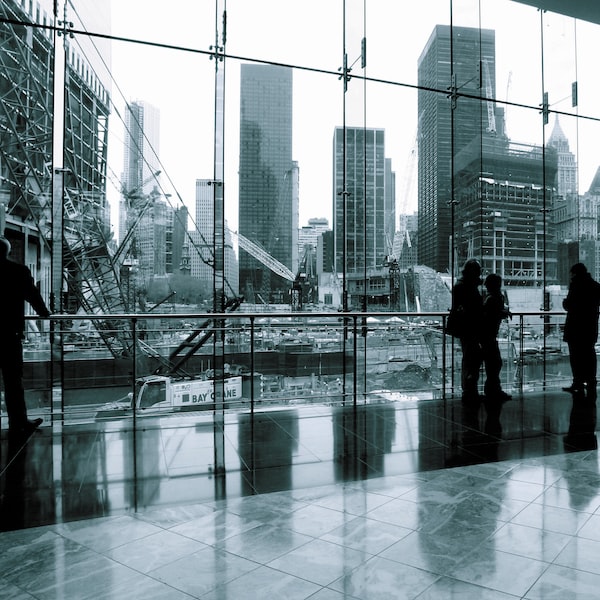 Microsoft and Activision have announced that they will release a bundled version of Call of Duty: World at War in a few weeks. The fifth part in this shooter series will be released in three weeks, by which time the bundle should also be in stores. This contains an Xbox 360 Premium console, with sixty gigabytes of hard disk space and should change hands for €269. This is where the money back promotion starts for the Benelux.

Call of Duty: World at War returns to World War II, but the game is different from the cliché WWII games we’ve seen before. The game is set in the Far East! Just like in Medal of Honor Rising Sun, this time you’ll be fighting the Japanese instead of the Germans, and you’ll have to use completely different tactics than you’re used to. Treyarch has adapted the behavior of the opponents to the way of fighting of the Japanese in World War II.

CoD: WaW’s single player will use the Perks from Part 4’s multiplayer to make single player combat more dynamic and will support 4 player co-op for the first time. At least we don’t have to worry about the graphics: the game uses the same engine as Call of Duty 4.